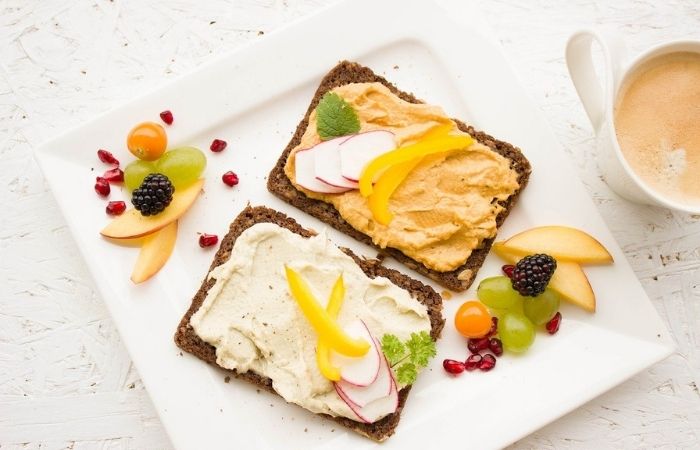 Swedish cuisine: the traditional dishes of the Scandinavian country

Swedish cuisine is known worldwide for the unpronounceable names of its dishes, made famous – it must be recognized – especially by the Ikea chain of stores, which offers a “low cost” version in line with its commercial policy.

Perhaps the most popular dish is svenska köttbullar, which are meatballs with potatismos (mashed potatoes with butter, salt and a drop of milk), gräddsås (cream sauce) and lingonsylt (cranberry jam).

But the food tradition of the Scandinavian country is not limited to meatballs, salmon or the inevitable herring, whether they are smoked, fried, marinated or stewed. Swedish cuisine is closely linked to the atmosphere of the North (for those who want to learn more there are several books dedicated to Nordic recipes)

Cinnamon, the queen of Swedish cuisine

The smell of cinnamon has a precise explanation: the Swedish dessert par excellence is the kanelbulle, or the butter sugar and cinnamon swirl, and there is no kitchen in all of Sweden where this spice is not found.

On October 4th of every year, the international day of the kanelbulle is even celebrated: children can eat it at school (exception to the almost strict rule that sweets are not eaten in schools), colleagues take them to work, in some kindergartens children can eat them. they prepare with the teachers and even at home they cook together.

Beyond this delicious sweet, Swedish cuisine can be summarized as follows: simple, fragrant, linked to traditions and sharing, and also to the idea of comfort food, because the harsh climate makes it essential to be able to treat each other with sweetness and cope in the cold and endless winter.

There is a real tradition, which is called fika: eating a sweet in company, with family, friends or colleagues. And also the Fredagsmys habit combines food with the idea of ​​warmth and sharing. Fredag means Friday, and mys is a word that must be explained rather than translated: it evokes cuddles, warmth of home, loved ones, sofa, cover and a good movie.

Usually, when on Friday afternoon the whole family is gathered after school and work and with the whole weekend ahead, it’s precisely fredagsmys: chips med dip (chips with a sauce based on yogurt and spices of various flavors), sweets, hot tea or coffee.

A Swedish family dinner is made up of simple dishes such as a meat pie (the meat called kött, it can also be moose and reindeer) with salad and potato gratin, or a janssons frestelse, a potato and fish gratin. Potatoes, as you can see, are among the primary ingredients of Swedish cuisine.

Swedish cuisine is also extremely homogeneous, so even if there are local specialties such as falukorv, a sort of big ring- shaped sausage that comes from the city of Falun, anniversaries and holidays are celebrated throughout the country with the same dishes.